The boons of going on neighborhood walks/bike rides

It's amazing how you can live in a neighborhood for a long while and still haven't discovered all it has hiding behind its most boring facades. Sometimes all it takes is a good long stroll or not-that-long bike ride in the right directions for you to run into things like a hidden BMX-ish oak-covered dunes, lovely boulder formations, a secret private lake, a hugely scary-looking rottweiler that will instantly turn into a purring pussy cat when offered a milk bone, lovely panoramic lookout, a pet-friendly rainbow bridge, 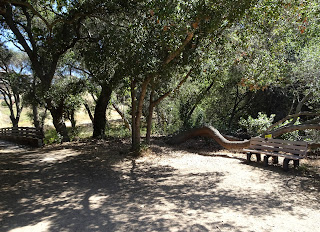 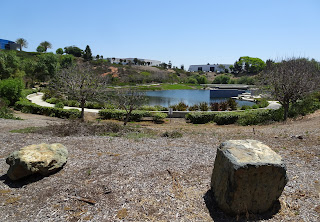 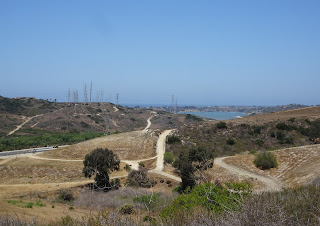 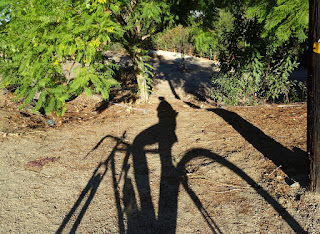 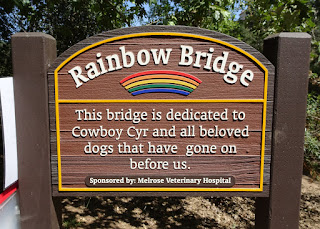 Or, maybe even a waterfall! 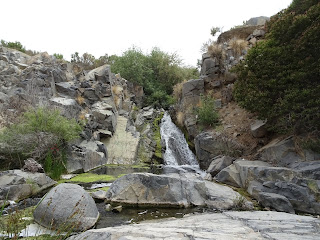 I'm in debt to my friend Maya for guiding me to that last gem. I mean, who would have thought to go look for a waterfall between a housing development and a seedy commercial parking lot just a block from a major freeway?

So, whenever the current American life gets you down, go out on a hike or a bike. You never know what's hidden behind the dumpsters.
Posted by Smorg at 9:42 PM No comments: