Where in the world is Vesselina Kasarova? (Spring 2015)

It's been a long long while since my last Vesselina Kasarova post! Smorg's favorite opera singer (and all around cool gal) has been enjoying a stellar 2015 season, however. She gave a very well received Handel recital in Karlsruhe, Germany, in March, which left fans old and new optimistic for more Baroque concerts in her future.

And, this past weekend, VK drew scores of rave reviews for her role debut as Judit in Bartok's Bluebeard's Castle at Wiesbaden. More performances of this show are still to come on April 25th and June 10, 14, 21. In the meanwhile, there are the concerts of Mahler's Das Lied von der Erde in Stuttgart, Berlioz's La mort de Cleopatre in Basel, a Rossini concert in Basel, an Offenbachiade in Heidenheim, and more role debut as Handel's Solomon (in a concert performance) at St Michaelis in Hamburg. I'm tellin' ya'. It's an exciting time to be a Kasarova-fan!

Her unofficial updated schedule can be found on the Kasarova Schedule page, of course. And if you know of any performance date that isn't listed, please feel free to let me know! (Leave a comment... or email the addy on the side-bar).

On another note, I'm afraid Lincoln Center didn't like that I had posted the commercially not-available video broadcast of The Ballad of Baby Doe from the since defunct NYCO on Youtube and flagged them for copyright violation. There being multiple videos (I could only post 15 minute long clips then) of that show, it instantly caused the deletion of my channel, which, unfortunately, also meant that most of the Kasarova Youtube clips went down with that ship. I'm in the process of re-uploading the non-commercial stuff... but it'll take a while.
Posted by Smorg at 11:32 PM 3 comments: 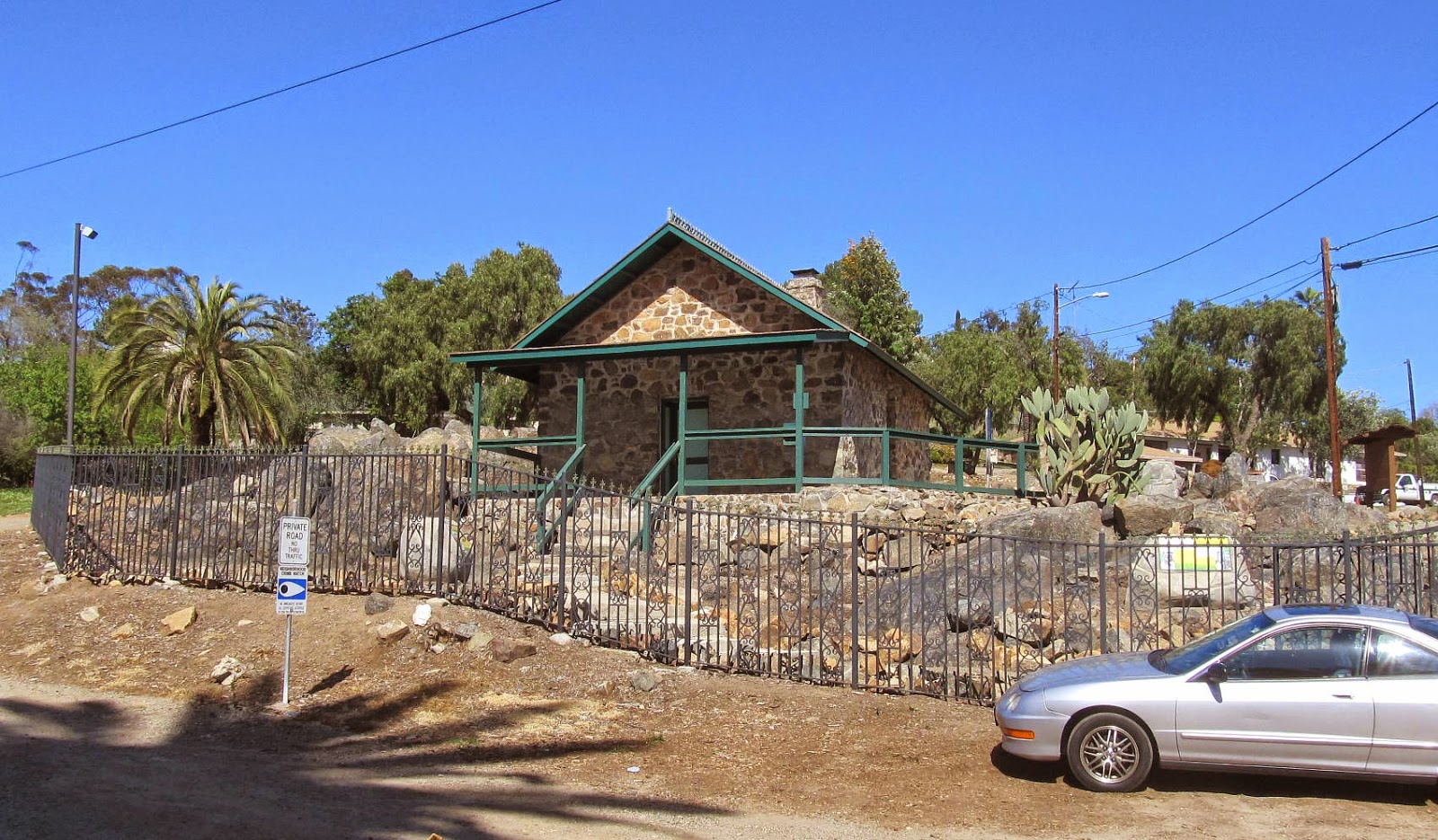 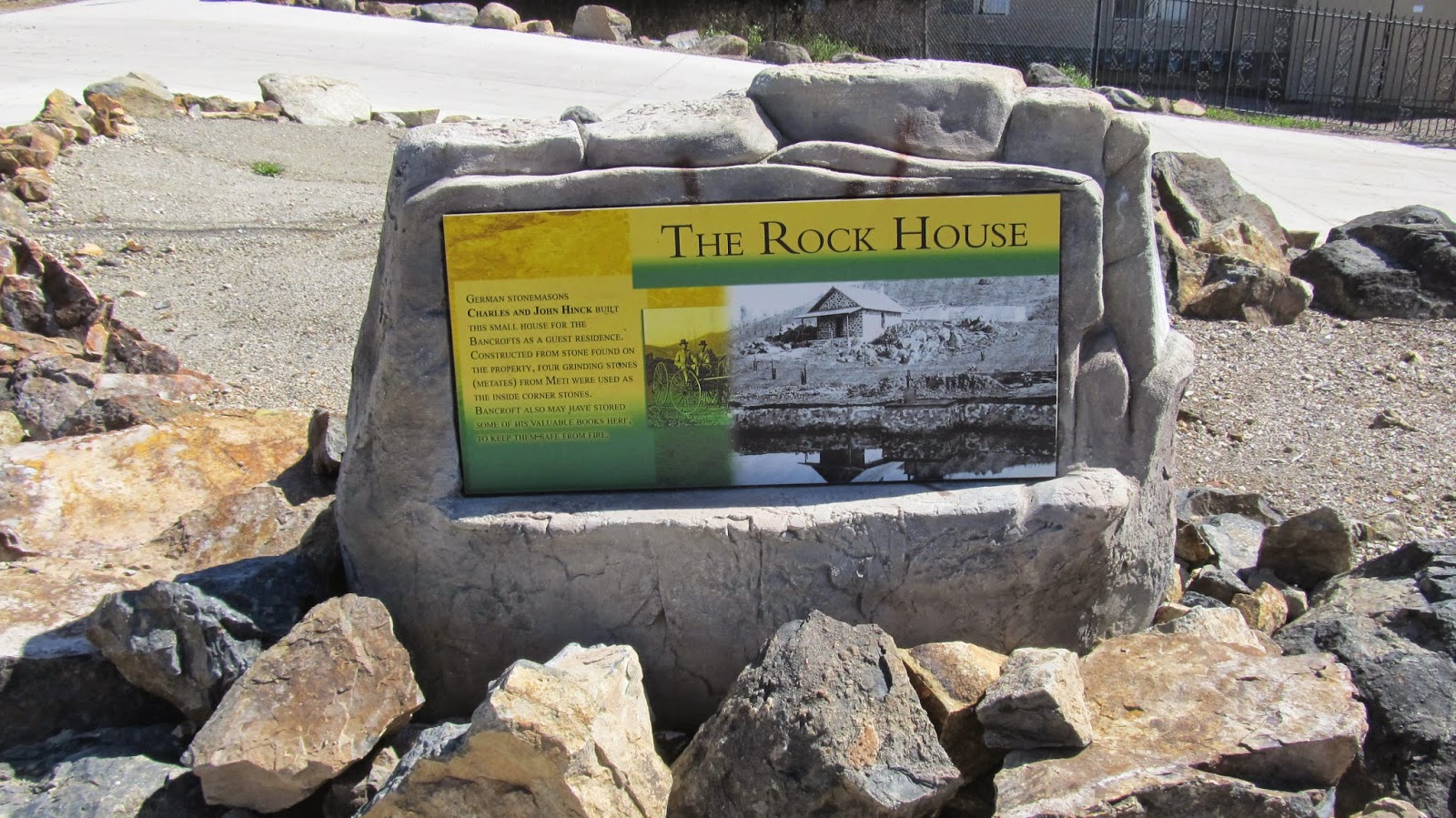 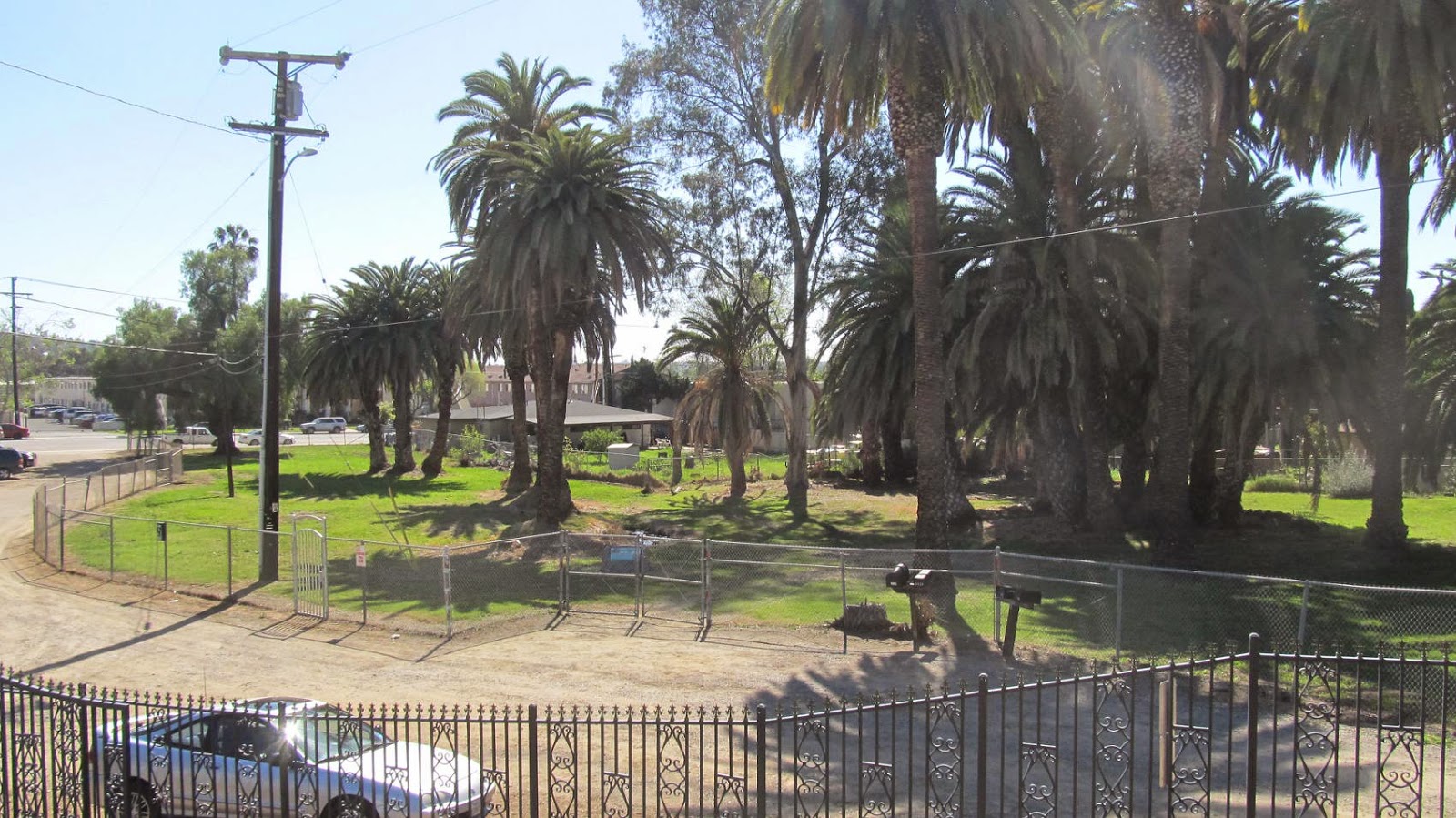 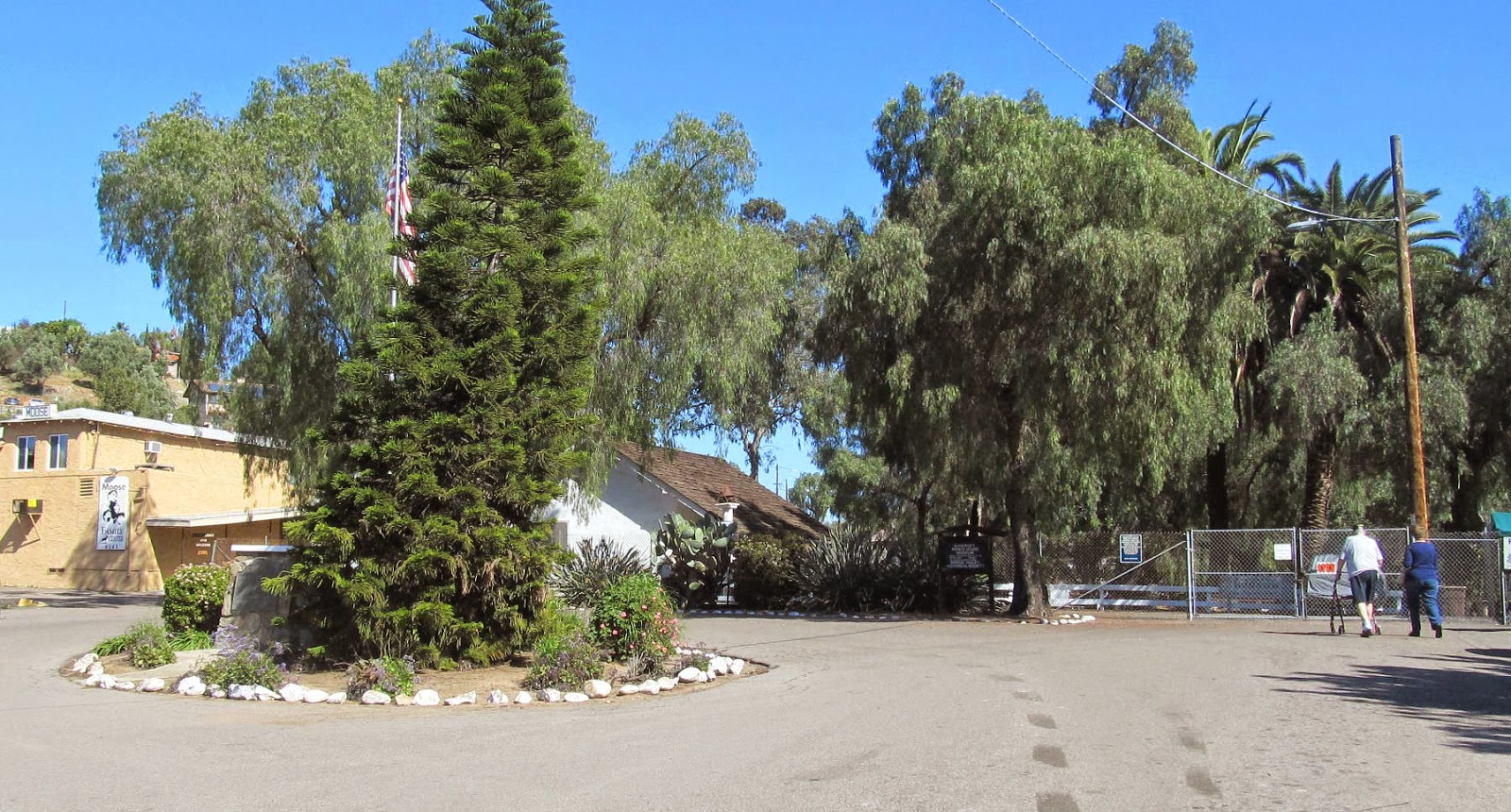 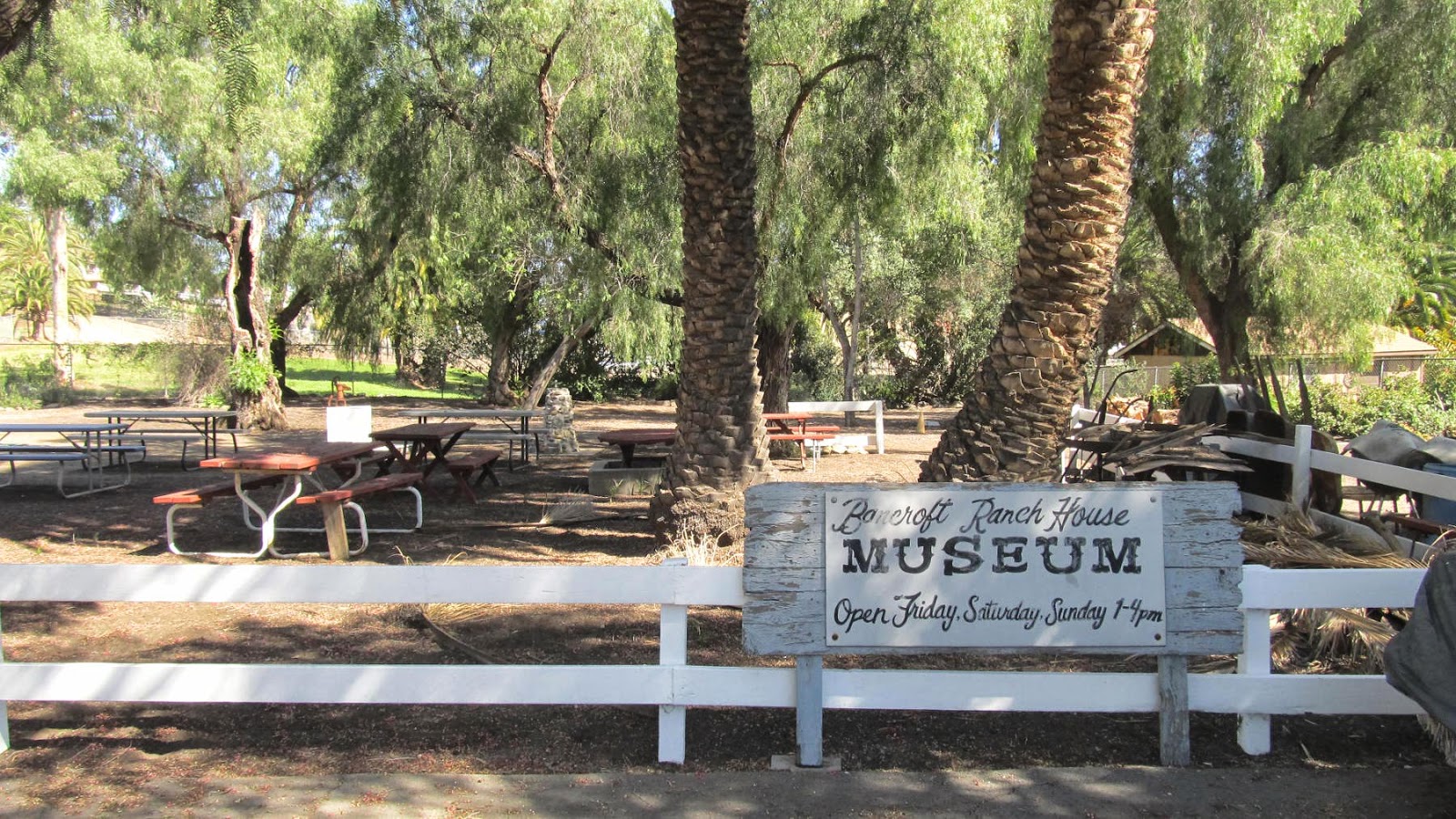 http://svhistoricalsociety.org/
Posted by Smorg at 1:51 PM No comments: